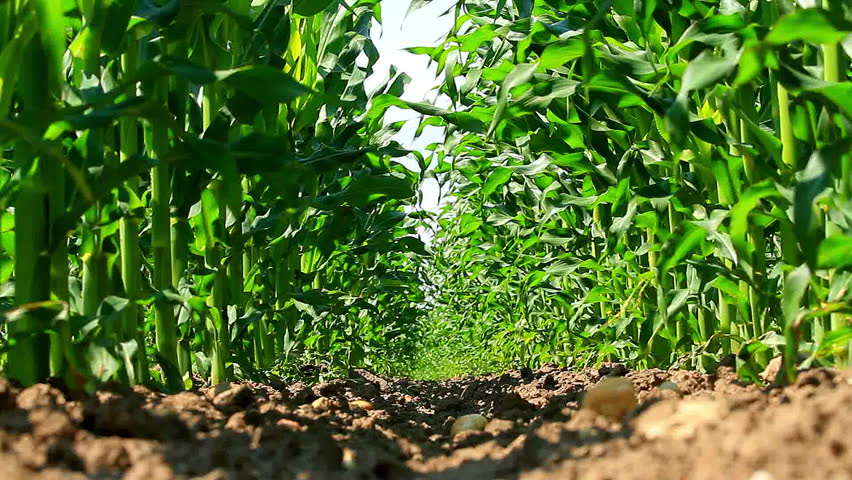 The Minister of Agriculture and Rural Development, Dr. Akinwumi Adesina today disclosed that mobile telephones have been used to effectively tackle corruption in the agricultural sector of the country.

According to a release signed by Director of Information in the ministry, Salisu Na’inna Danbatta, the minister said while receiving the Administrator of the United States Agency for International Development (USAID) Mr. Rajiv Shah during a courtesy call in Abuja on Thursday that, “deploying the mobile phone to deliver agro-inputs to farmers through the e-Wallet has ended 40 years of corruption in the procurement and distribution of fertilisers by the Federal Government.”

“Dr. Adesina explained further that the mobile phone has boosted the productivity of small-holder farmers in the country by delivering improved seeds and much-needed fertilisers to them and contributed in the economic revival of rural areas,” the statement further said. Other claims contained in the release were that “.

The e-Wallet is working and the mobile phone is the most powerful tool in fighting corruption in the agricultural sector” …and that “…due to the implementation of the Growth Enhancement Support scheme through which 1.2 million small-holder farmers accessed government-subsidised fertilisers and free improved seeds, an estimated 8.1 million metric tonnes of food was added to the national harvest in 2012.”

5 million farmers will be registered to benefit from the GES scheme in 2013 as part of the Federal Government’s effort to add 5 million metric tons of food every year, the minister told his guests.

Proof that the Agricultural Transformation Agenda (ATA) was working could be seen in the US$8 billion foreign investments which flowed into the sector in 2012 alone, Dr. Akinwumi said. “In his remarks, Mr. Rajiv Khan commended the Minister for his dynamic leadership and attributed the success so far achieved in transforming the sector to his commitment,” the statement added.